“The Manipulator” Stefan Vanel (France)
Stefan, the magician’s magician, is an award-winning Champion of Magic and Magician of the Year. He has starred in his very own multi-year hit TV series, highly rated television specials, and in his acclaimed live show in Las Vegas for over a decade. 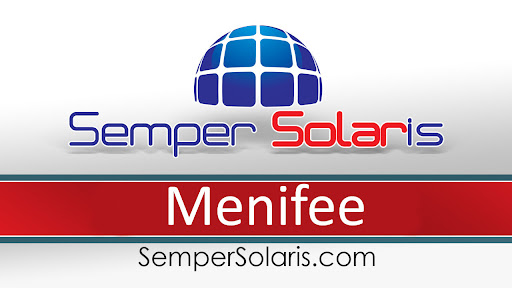